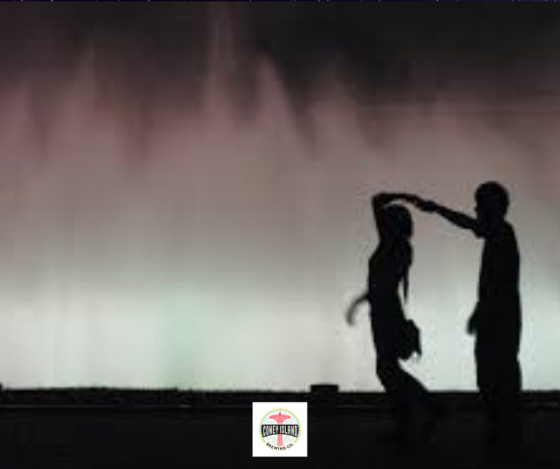 Today’s original band is named after a location. A band member turning 70 today, joined the band in 1974. His nickname is “The Professor”.

The song features uptempo synthesizer riffs played by the birthday person, a first for the music of this band and their songs.

Our Shadow artist has recently released 2 new songs and is working on his first album since 2016. His debut album won critical and audience acclaim and it’s title could make you think about the period of time after an evening of passion. He is from the same state as the original band.