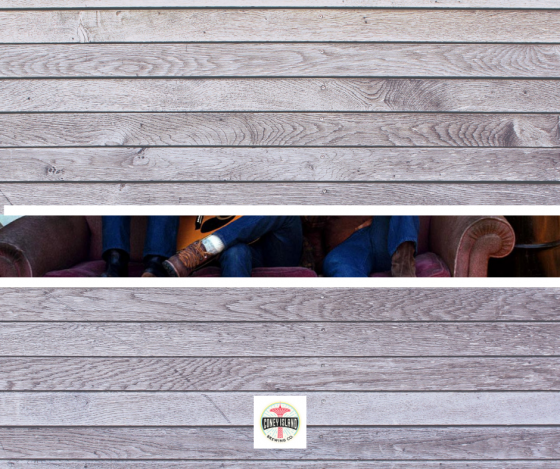 The original artist/s released their first album together 50 years ago today. They had all played in other bands so certainly were considered a super group. Although they were three, their voices came together as one. Joni Mitchell’s song “Willie” was about one of them.

Our song would get tiring if you took the title literally, it would be many many exits!

Ben and Jerry’s is likely the favorite ice cream of this band and it’s frontman who plays the Shadow song on occasion during solo concerts.