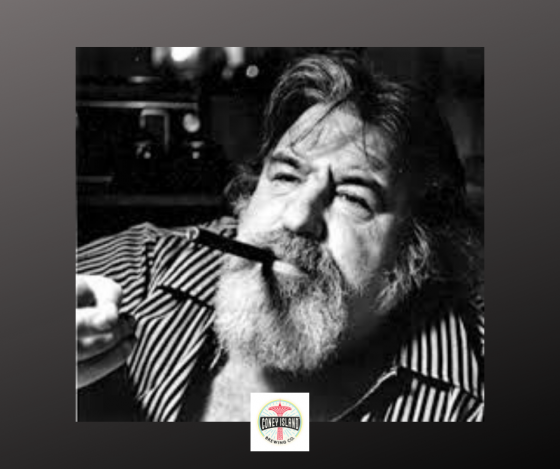 Rock and Roll Hall of Fame songwriter Doc Pomus was born on this day in 1925! Together with Mort Shuman and individually, he wrote several rock and roll classics. Today we are looking for the original recording artists and one cover artist for one of those classics.

Originally formed as a backing group for Clyde McPhatter in 1953, the original artists underwent several line up changes and add on’s to the group name due to various people owning the name. The song was recorded by the 60’s version of the group whose lead singer had a big hit in 1961 as a solo artist (that hit song made a huge comeback in 1986 when it was the title to a movie).

Our song is about something that we all have either felt or hope to feel some day, that time that is just right.

The Shadow artist was a musician, singer, songwriter and poet. He was the lead guitarist, singer and principal songwriter for a band that did not enjoy commercial success during their existence but are but are now regarded as one of the most influential bands in the history of underground and alternative rock. This artist went on to a solo career that spanned five decades.