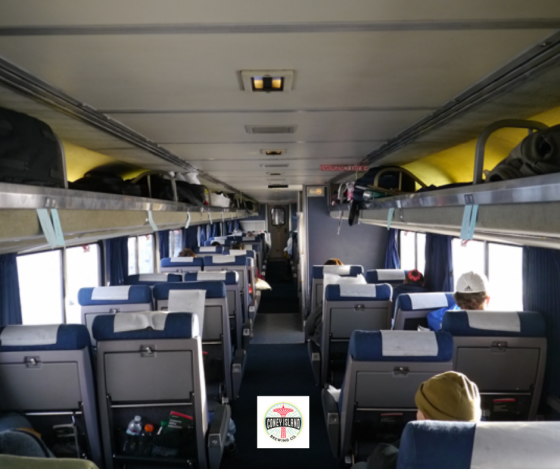 Today’s original band was a trailblazer in the first wave of British punk rock. One of the co-founders who celebrates a birthday today, left the group in 1984 and formed another band whose name could make you think of a sound explosion!

Our original song is famous for the title not having anything to do with the songs lyrics. The title was chosen to avoid confusion with another well known song that would have been the obvious song title. This song initially appeared as a hidden track on the album.

The Shadow artist is known as a purveyor of a sound that originated in California, made famous by a musician who co-hosted Hee Haw. This Shadow artist became the standard bearer of that sound in the mid 1980’s. Last year he was part of a music tour whose acronym is also an hallucinogenic drug.