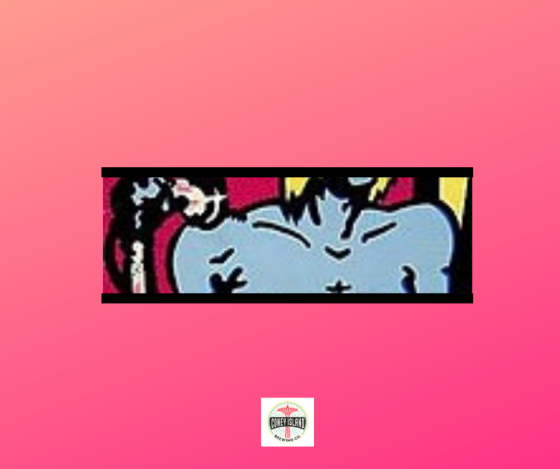 After the passing of the first guitarist in the band, one of today’s original artists joined the band that the other original artist had started in Michigan in 1967. These two did one album together using their two names. The album title is not a place where one would feel safe.

Today’s song title would be someone who should not be living in the place of the album’s title.

Our Shadow artist is a singer/songwriter/multi-instrumentalist and producer. Today’s Shadow song came out on his second album in 2006. He will be playing an upcoming 2019 First Thursday Festival!