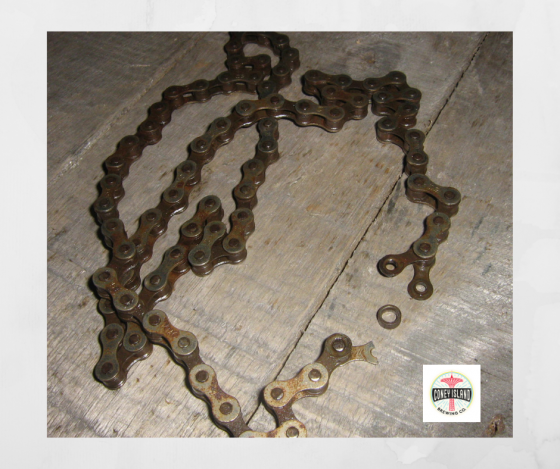 Today’s original group has a storied history. Several line up changes occurred through the years until striking it big with their 1974 combination. One of the namesake band members is celebrating a birthday today.

Our original song was written by the entire band for their second album in 1976 (still in the 1974 configuration). This collaboration is rare, as most songs are written by specific band songwriters, at that time, three out of the 5.

This Shadow artist is known primarily in the genres of indie pop and hip hop. She hails from Philadelphia, has worked with some big hip hop DJ’s and emcees and has been part of the duo, Idle Warship.