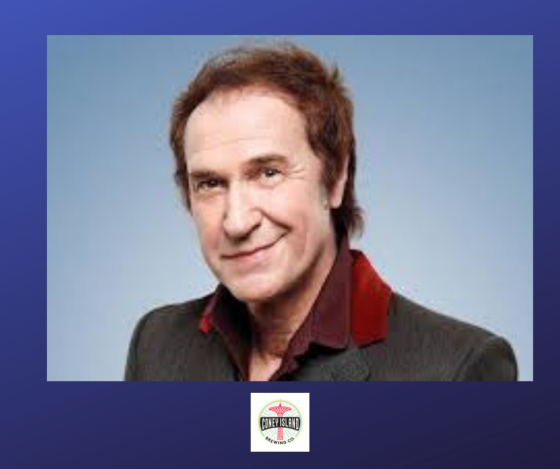 Musician, songwriter, actor and director, Ray Davies turns 75 today! Both solo and with The Kinks, Davies has written numerous tunes that have become a part of our culture and music libraries. Today we are looking for three Shadow versions of three of his well known songs.

Song one, Artist one; The band emerged from a surrealist performance art theatrical troupe; The Mystic Knights of the __?__which was founded by the band founders brother. The band founder is very well known, especially for his TV and movie compositions. The song, well, c’mon you’ve got this!

Song two, Artist two; The band met at a music conservatory. They have played First Thursday and have an EP of all cover tunes called Fun Machine (this song is not on it!)..song two is a classic confusion tune.