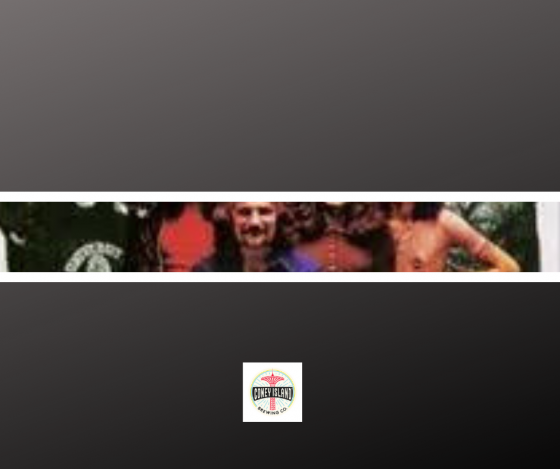 A member of the shambolic living dead, this talented English keyboardist is also the founder of the self named band that recorded this song for their debut album in 1970. He is a newly minted member of the Rock and Roll Hall of Fame and celebrates a birthday today. And, that’s no lie.

Today’s cover gets a rather funky N’awleans rock and soul make over with a red hot rhythm and some grimy Hammond organ.  If you’re a true blue funkateer, you’ll dig it. Honestly!
The 5 O’Clock Shadow is presented by Coney Island Brewing Company
By WTMD Staff|2019-06-12T14:07:39-04:00June 14th, 2019|Categories: 5 O'Clock Shadow|