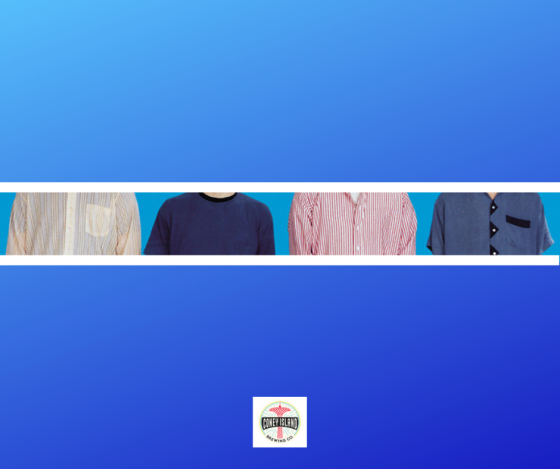 Several of the original band’s albums have been associated with colors. The band’s name was the nickname given to the lead singer by his father when he was a toddler (perhaps he had allergies!?). That toddler is 49 today.

The song appeared on the original band’s first album along with two other songs that became radio hits. This song would rather that I hadn’t said that!

Today’s Canadian  Shadow band features a young actor whose character lives in Hawkins, Indiana where an assortment of odd occurrences are taking place. The band moniker is the name of a crater that was named for a character from Shakespeare.