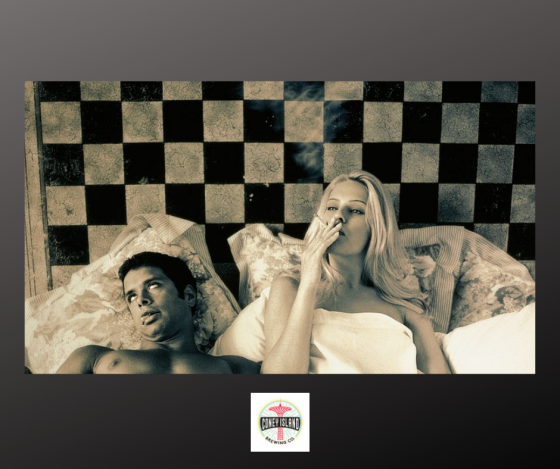 The guys in this group modestly called themselves “the worlds greatest rock and roll band” and on this day in 1965 they released the song that would eventually become their first number one hit on the UK charts. Surely, a satisfying experience.

Today’s shadow artist takes her acoustic guitar and transforms this iconic outburst of anger and frustration into a haunting dirge of regret and remorse.
The 5 O’Clock Shadow is presented by Coney Island Brewing Company
By WTMD Staff|2019-06-05T13:19:14-04:00June 6th, 2019|Categories: Uncategorized|