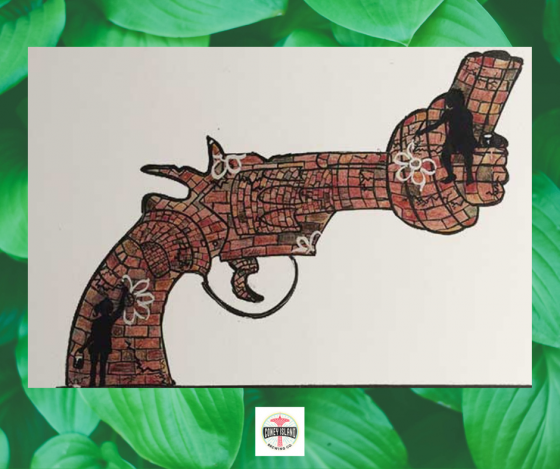 The writer of this song which became a rock standard, was not initially aware of the first recording of his song by a southern California rock band but he did eventually get his rights and royalties to the song.

Friends from college in L.A. co-founded the group initially called “The Rockwells”. They changed their name, and had a minor hit with the song in 1966.  The song became much more closely equated with Jimi Hendrix who recorded it in the UK the same year the original band released it.

Our Shadow artist entered a recording studio for the first time on this day 45 years ago and recorded her own version of this song and one other. This artist was at one time, considered for lead singer of Blue Oyster Cult. The artist was, and is, known for spoken word and book writing skills as well as being an iconic figure in music.