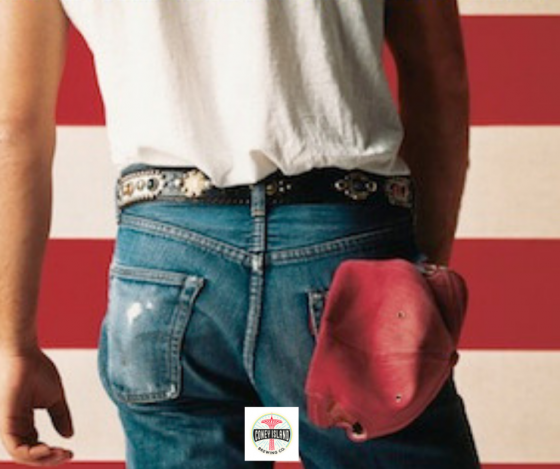 Today is the 35th anniversary of the release of Bruce Springsteen’s best selling, but most misinterpreted album, Born in the USA. While Springsteen intended the title track as a commentary on how terribly mistreated our returning Vietnam veterans were, many thought it was simply about American pride and patriotism.

Numerous artists have covered it’s array of standout songs and today we are looking for 2 songs and 2 Shadow artists.

Shadow artist and song number one; The Shadow band hails from the rich music scene of Portland, Oregon. They bounced around genres for awhile from indie-folk to art rock until settling on a dusty brand of alt. country. The band’s name comes from a type of three ring binder and the name of one of Santa’s reindeer. The song sings of hard labor on I-95.

Shadow artist and song number two; The Shadow artist was once with a band with a name related to big rigs. He has since put together another band and his band’s fiddle player is also featured on this Shadow song. The song is the one most misinterpreted on the album.

Both Shadow artist’s appeared on a Shadow album that took it’s name from a line in Born in the USA.