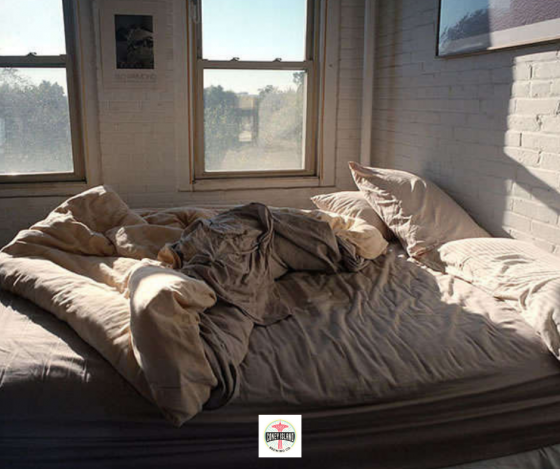 Today’s original artist’s first gig, was street busking with a harmonica in 1962. He then went through a series of bands until joining up with a well known guitarist as vocalist of his band. The next group was formed by members of another successful band, the new name was perhaps, a larger version of the old name.

This song is said to be about the person who “introduced” the songwriter to “adulthood”.