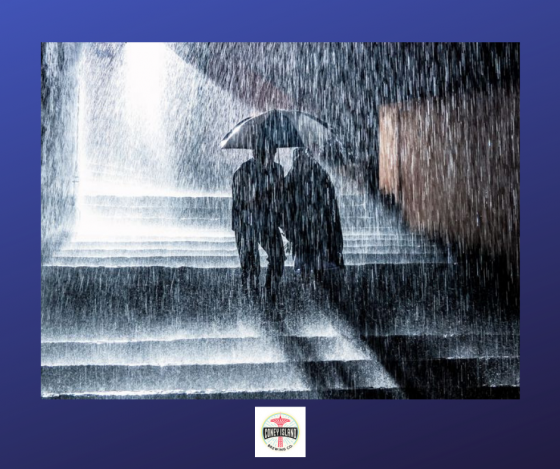 Today’s original artist formed a band along with his brother and two friends who had played together since 1959, first as The Blue Velvets then as The Golliwogs. This band that the artist is best known for encompassed Blues, Swamp and Roots rock having several hits together in the 60’s and early 70’s.

It was said this song was a political and/or protest song but the original artist himself said it was about tensions in the band.

Our Shadow artists were among the first bands labeled as Punk. None of them were related although there was a strong reason that many thought that they were.