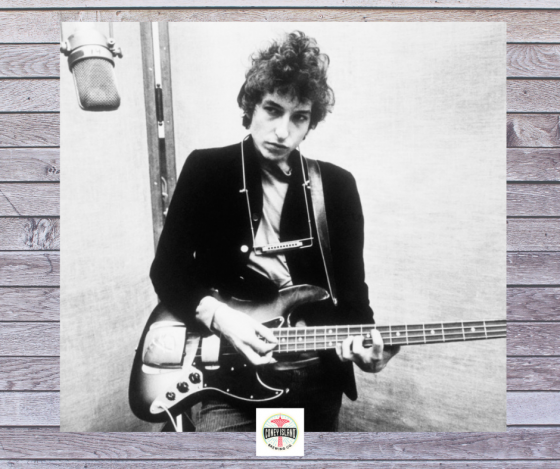 Robert Allen Zimmerman was born on this day 78 years ago in Duluth, Minnesota. The influence that Bob Dylan has had on music and songwriting in particular, can’t be overstated and the number of artists that have covered his songs is mind boggling! Today we have chosen 2 of his best known songs and 2 fantastic Shadow artists who have recreated those songs.

Shadow artist/s number one are a duo that emerged in the 80’s. Known for tight harmony and confessional lyrics, their Shadow version of this emotionally complicated song takes us on a journey with the song’s narrator. From the US north to the south eventually ending up on a certain street in Brooklyn.

Shadow artist number two is a First Thursday alum who is a brilliant interpreter of songs. The complexities of Dylan’s lyrics suit her perfectly as evidenced by her album released just last year. This song is one of Dylan’s most famous and was the title track to Dylan’s first album of all original material (3rd overall).