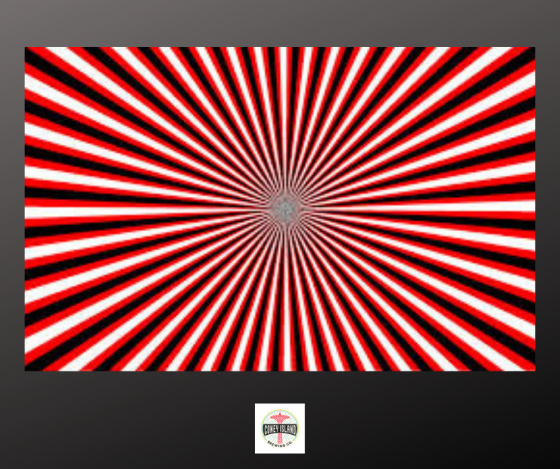 Today’s original artist/s were a duo who initially presented themselves as brother and sister but were not. They became part of the garage rock revival in the late 90’s.

The song’s title could be something you would see in autumn and probably wouldn’t want to sleep on.

Our Shadow artist started at a young age with a trio that was categorized in a certain genre of music but they tended to explore and defy categorization. In addition to now touring with a quintet, the artist hosts a weekly radio show.