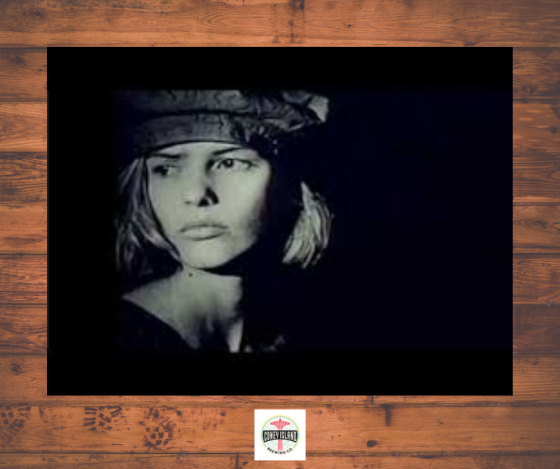 The eventual songwriting team of this  legendary band, met at a Patti Smith concert in 1978. One was 19, the other just 14. A few years later, the younger turned up on the other’s doorstep and asked if he wanted to start a band. That band became the definitive British Indie Rock band of the 80’s. One of the former members has a milestone today.

Today’s song was originally released as a single B side but was also substituted for a track on the US version of what is probably the band’s most famous album. It was also released on an eventual compilation album.

Our Shadow artists are each known individually, but they collaborated on 3 separate Shadow song albums together. One artist is known for a band that was part of the Paisley Underground scene in the 80’s. The other Shadow artist had a huge album in 1991 filled with catchy melodic hooks and well crafted power pop.