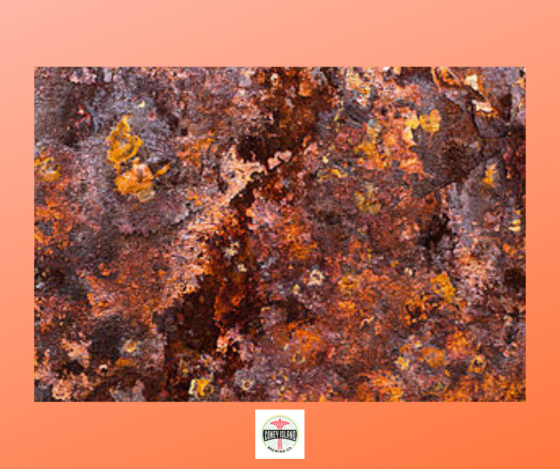 Today’s original artists were one of the core bands coming up in the Seattle grunge scene of the late 80’s into the 90’s. They were the first to sign with Sub Pop and then the first to receive a major label contract. They split up in 1997 but reunited in 2010.

Our song came out on an album that preceded their enormously successful 1994 record. The name could suggest a corroded confined space.

Perhaps our Shadow artist chose to record today’s song because he was known for a certain song about a different kind of confined space. The Shadow artist was already a country music icon when teaming up with a producer who previously had been known as a producer of Hip Hop and Hard Rock.