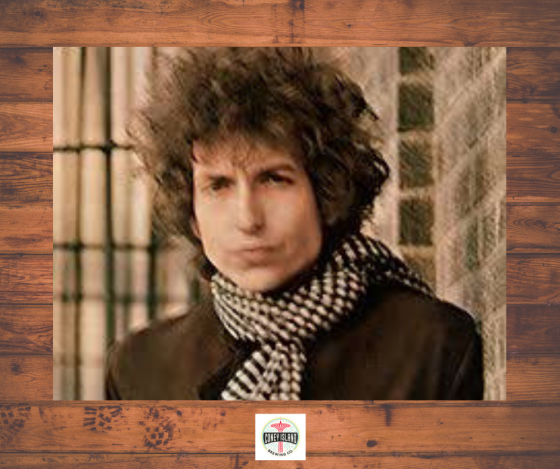 On this day in 1966 Bob Dylan released rock’s first double album, the brilliant “Blonde on Blonde”. Many consider it his ultimate masterpiece record and countless artists have covered it’s array of magnificent songs. Today we are looking for two Shadow artists and one timeless song.

The song is the opening track on this great record (don’t peak or google!). The name of the song does not appear anywhere in the song’s lyrics and it was known for it’s raucous brass band backing and controversial chorus!

Artist number one started off her career with a huge hit that was not necessarily reflective of her overall style as a vocalist or songwriter. At one point she toured with The Dead as a singer.

Artist number two brought a Hendrix inspired gritty guitar sound into the 80’s. His retro vibe, rocking instrumentals, solid vocals and good looks established him as a star with the release of his first album in 1989. His mother was an actress on “The Jeffersons” and his cousin is a famous weatherman.