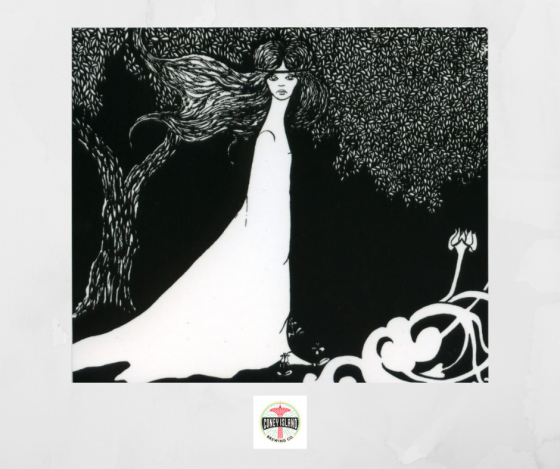 This blue eyed rock and soul band from Memphis has a name that reminds us of something we save for education and was the launching pad for a singer/songwriter who would become one of the most influential power pop artists of the 1970’s.

Debut singles don’t come much better than this one that was released 52 years ago on Sunday (5/12). The progressive English classical rock bands song would become a top 5 hit in both the UK and the US and an anthem for 1967’s Summer of Love. The band would be one of the first and most successful groups to record with a symphony orchestra. They seemed to spend a lot of time in hardware stores looking at beige paint samples.
The 5 O’Clock Shadow is presented by Coney Island Brewing Company
By Amy Freedman|2019-05-08T13:06:11-04:00May 10th, 2019|Categories: 5 O'Clock Shadow|