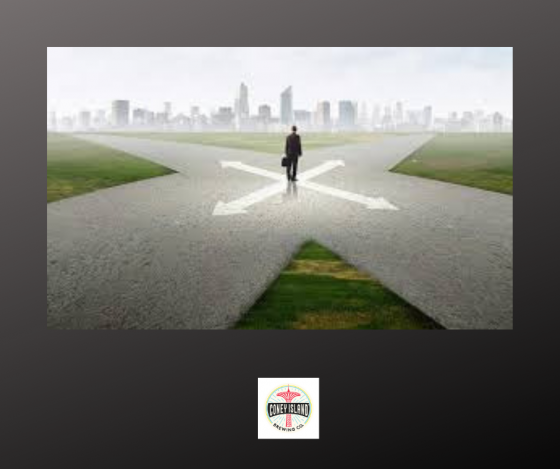 Today is the birthday of the late great Bluesman, Robert Johnson, born in 1911 passed in 1938. Cross Road Blues or Crossroads, one of his best known songs, has been covered by numerous artists with Cream’s 1968 version probably being the most familiar.

We are looking for two very different Shadow versions today among the many.

Version one/Artist one is a multi-instrumentalist known best for his slide guitar work. His first name brings to mind a kind of bread favored in delicatessens!

Coincidentally Version two/Artist two’s name could also make you think of bread or perhaps pancakes! He was known for his accordion playing and a brand of music that is regional to Louisiana.