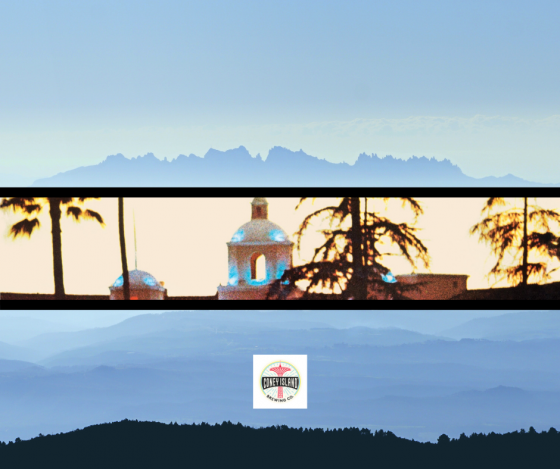 Today’s original group was founded by four west coast transplants all of whom played at one time, in Linda Ronstadt’s back up band.

The song is also the album name which has been voted to be one of the greatest albums of all time. The song reached number one on this day in 1977.

Our Shadow artists hail from the south of France but are of Spanish origin. They had a big hit in the US in 1987, quite unusual for a song sung in Spanish. The Shadow version of today’s song appeared in a “Big” Coen Brothers movie.