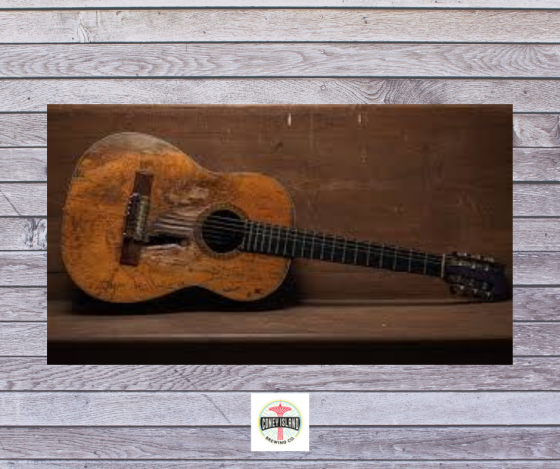 On this, the day of his birth, the original artist is probably somewhere on the road celebrating on his tour bus! If he’s not, then he’s looking forward to the next time that he is!

The original artist has said that the Shadow artist’s version of this song is his favorite cover of any of his songs.