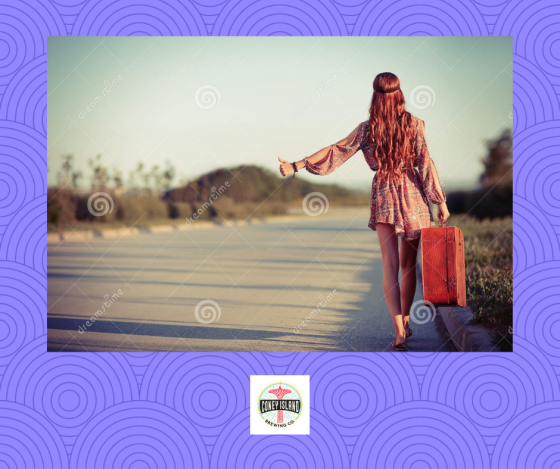 Today’s original artist was one of the least typical rockers of the early 60’s. Although classified at times as a teen idol, he favored brooding themes of abandonment, loss, and rejection. His biggest hit was number one on this day in 1961.

The song is about escaping a love gone wrong.

Our Shadow artist was well established as a great live performer with a strong following, but had never had a hit when this version was released in 1977 and reached number 57 on the Billboard charts. This beloved artist would not hit the mainstream again until an album in 1989 topped the charts and won numerous awards.