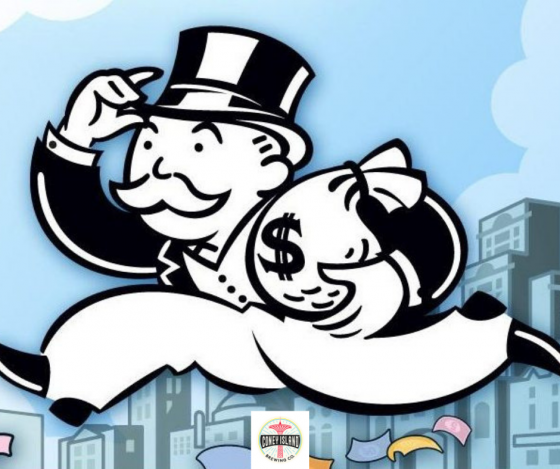 Today is that inevitable day. Many songs have been written about money and taxes but certainly at the forefront would be the Beatles “Taxman” written by George Harrison.

For this April 15th we are looking for 2 Shadow versions of this song;

Version one, is from a Texas artist considered to be one of the most influential guitarists from the 1980’s blues revival and perhaps one of the greatest guitarists of all time.

Version two is from a Long Beach California group whose name would suggest being young at a period of time that was very difficult between the United States and the then, Soviet Union.