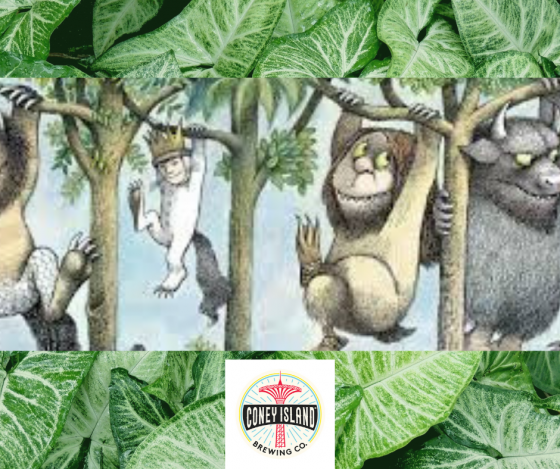 Today the Shadow band is more associated with the song than the band that released the original recording. Neither band wrote the song.

The American band that originally released this song had a name that was similar to the song name. Their band name was also the name of a Marlon Brando movie in the 50’s that is a cult classic (except that the band name is plural).

Our British Shadow band, scored a huge hit with this song which was recorded on this day in 1966. Their name is a derivative of a word that means Cave Dweller.