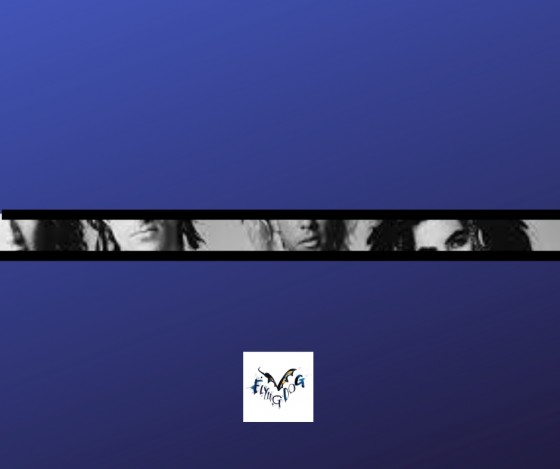 This song was made famous by Led Zeppelin who famously claimed it as their own and were taken to court by the song writer who prevailed in the law suit. The song is now still credited to Zeppelin along with the original song writer.

Today we are looking for the artist who first recorded this song. He grew up in Mississippi but is often cited as “The Father of Modern Chicago Blues”.

Our song has been covered by many and has 2 names, the original and the Zeppelin song name.

Today is a milestone for one of the founding member’s of our Shadow band. The name of the band could be a plain woman who has an obsession.

The 5 O’Clock Shadow is Presented by Flying Dog Brewery