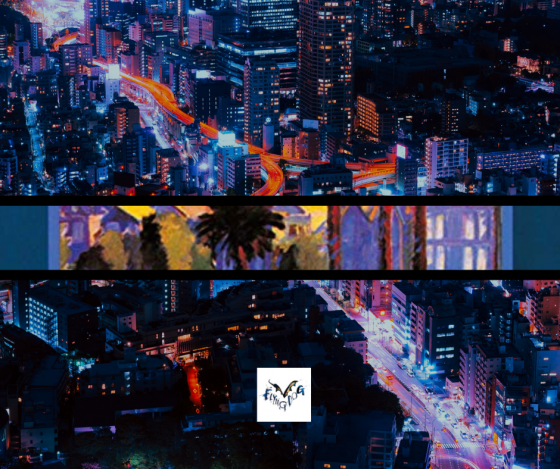 The original artists today could be known as “The Wolves”.  They have been around and certainly well known in music circles since the mid-seventies. They came to be known internationally for doing a cover of a late 50’s hit for a movie in 1987.

Our song’s title evokes images of a swirling spirit.

Today’s Shadow artist like many singers of his time, was influenced by early American Blues. He met the drummer for his eventual highly successful band, in one of his first bands called ” Crawling King Snakes”.