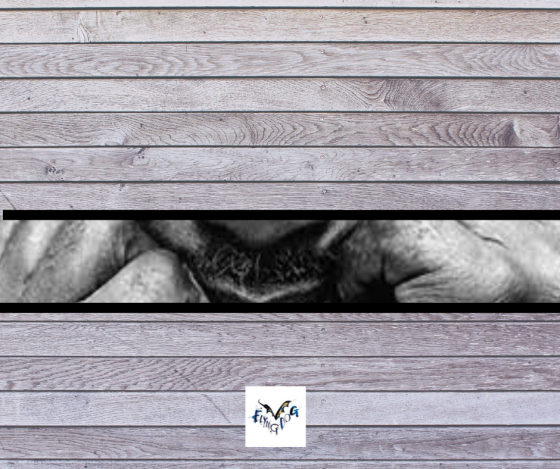 The original artist was born on this day in the early 1900’s. He influenced Robert Johnson, Muddy Waters and many more contemporary musicians.

Today’s song was inducted into the Blues Hall of Fame in 2017. The title could be pontificating about a musical genre.

Our original sibling artists were in a previous band with another sibling. The current band definitely rocks where the previous band was more of an acoustic genre.