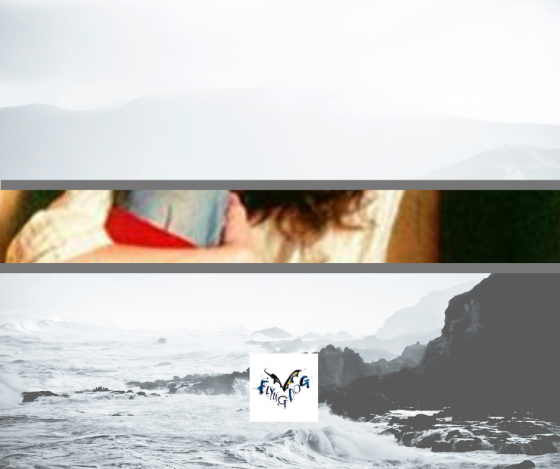 Today’s original artist started writing songs at age 11, and recorded her first album at the age of 16 but it was not released until she was 19 so that she would be taken more seriously.

The debut single from the album, today’s song, became the fist self-written #1 hit for a female artist in the UK. The song is based on a classic novel.

Our Shadow artist was an 80’s superstar with a belting rock voice. Her husband has also been the lead guitarist in her band throughout her career.