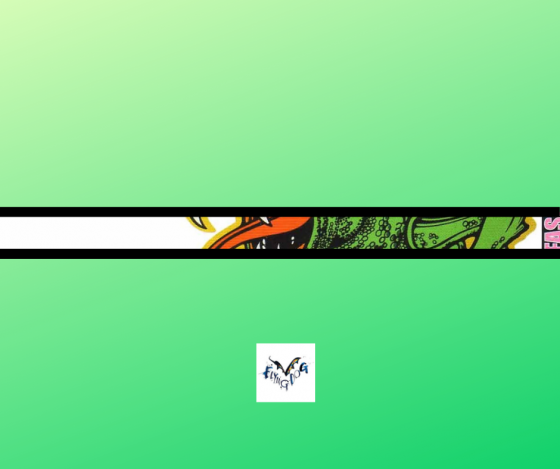 Formed in New York City in 1998, the original band is credited with helping usher in the garage rock revival of the early 2000’s. Their name could mean two very different things; something you would not want to happen that could be caused by high blood pressure OR a nice reassuring touch.

The song’s name is a plural for a class of cold blooded animals.

Winning a 2019 GRAMMY for Best Folk Album, our cover band is really not that easy to characterize. They combine elements of Bluegrass, Americana, Folk, Rock and Classical into their sound. The band leader hosts a weekly radio show that used to be “A Prairie Home Companion”.