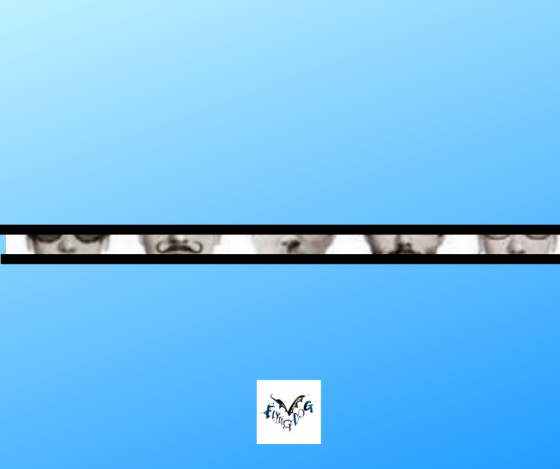 The original band emerged from the New York punk scene of the 70’s and by combining many musical genres became early innovators of  the New Wave music scene.

Today’s song was the first piece of music ever released by the original band. It didn’t appear on any subsequent albums until they put out a compilation record and bonus track of a reissue. The song’s title includes a symbol.

Our Shadow band is a Canadian rock duo. Their name includes a country in the Far East.

The 5 O’Clocks Shadow is presented by Flying Dog Brewery