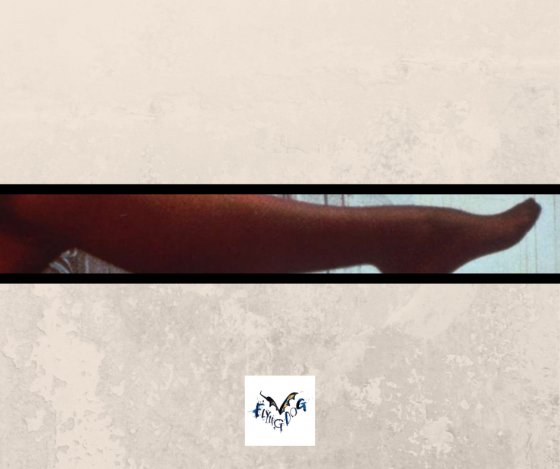 The original artists met in elementary school. They got their first group name from a slapstick cartoon series and went on to use their real names after having a minor hit. Although they enjoyed enormous success together their often volatile relationship caused a split but there have since been reunion concerts.

Today’s song became famous for it’s inclusion in what is now considered a classic film. The Shadow artists released the song initially for a 25th anniversary home video release of that film and it became a big hit for them. The Shadow version has also been in the soundtrack of a more recent movie.

The Shadow band formed in high school and was originally called The Whelps until they renamed themselves after a brand of candy the frontman said was “sweet on the inside, sour on the outside”.  They gained wide popularity in the 90’s, went on hiatus in 97′ and regrouped in 2005. The only constant has been the co-founder/frontman.

The Five O’Clock Shadow is presented by Flying Dog Brewery