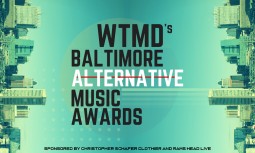 The nominees have been announced for this year’s Baltimore Alternative Music Awards.

Now in its second year, WTMD’s Baltimore Alternative Music Awards is a new way of showcasing the area’s best music – from albums to songs to live performances – in our format. Some of the best music in the world is made right here in our backyard, and WTMD is one of its biggest supporters. These awards are for music released and performed in 2018, and are sponsored by Christopher Schaefer Clothier and Rams Head Live.

Winners were announced at 7 a.m. this morning and an encore ceremony will also be broadcast live on-air at 5 p.m. today, Feb. 28. 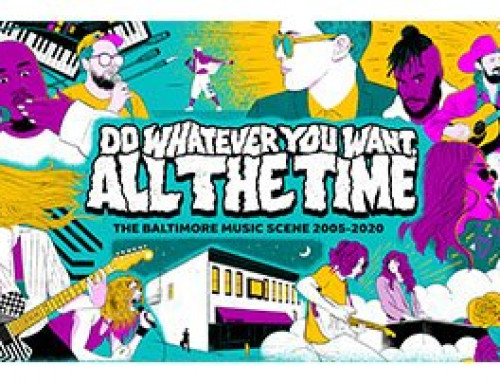 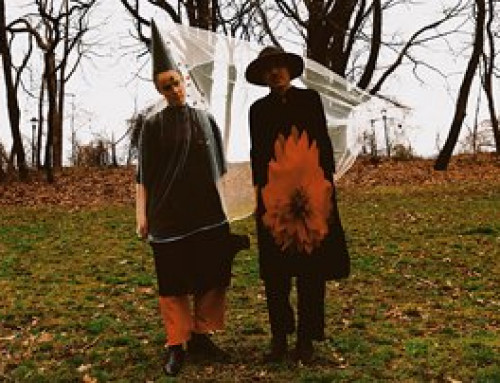 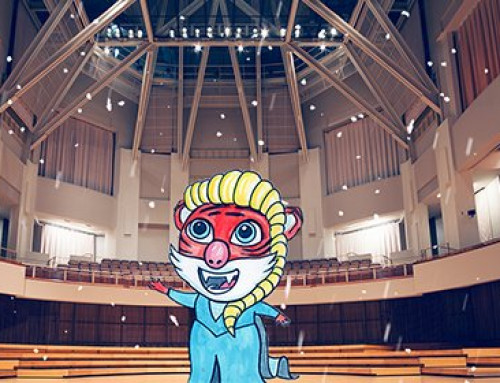 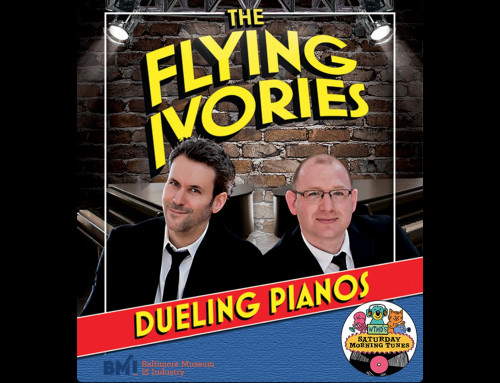