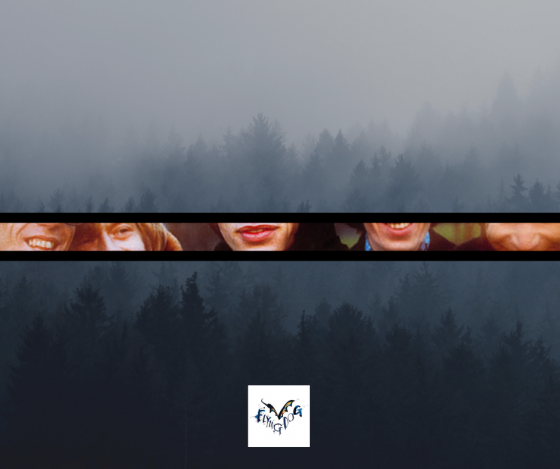 Our original band today was named for a Muddy Waters song. They started out as a blues band moving gradually into original material. There is some debate as to who wrote the music for today’s song as the person thought to be responsible for the tune is not credited.

Sadly, if you google the name of today’s song you will see more about an eating establishment than a song.