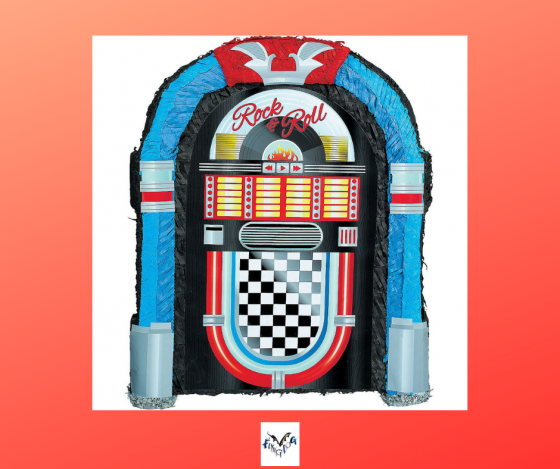 The original band was comprised of two Americans and one Brit but was based in the UK.  They had three hit singles in the UK but never a number one. The group disbanded in 1977 after only three years together. Their name could be a weapon or used for sport.

Our Shadow artist took this song to number one in the US and is often thought to be the original artist because of the close association with this song. The Shadow artist is the subject of a documentary that was premiered at The Sundance Film Festival last year.