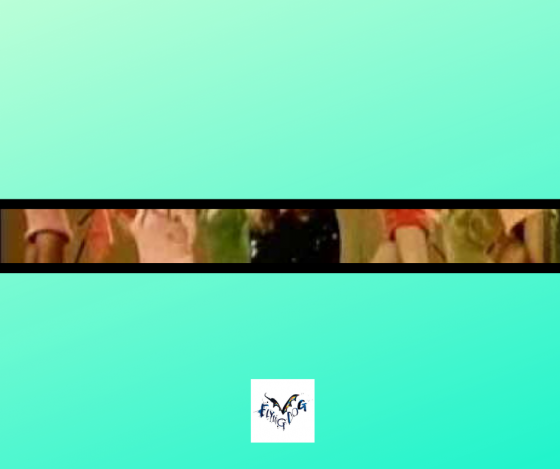 Today’s original artist was the first to record the song, but is not the songwriter. The songwriter was initially going to record the song himself but the original artist convinced him that the song would be better sung by a female. As it stands today, both men and women, from almost every genre of music have covered this song. After the artist visited Vietnam in 1966 (the year this song was released), the song became a bit of an anthem for many of the soldiers. The artist’s father was a singer and she is named after her mother.

Our Shadow artist is an NYC based band. The name of their lead singer suggests A. scary creature and the name of the album this song is found on, suggests something rather unappealing, but the album was well received. The album was released with a different spelling of their present name, the first name of which, could be a brand of margarine.