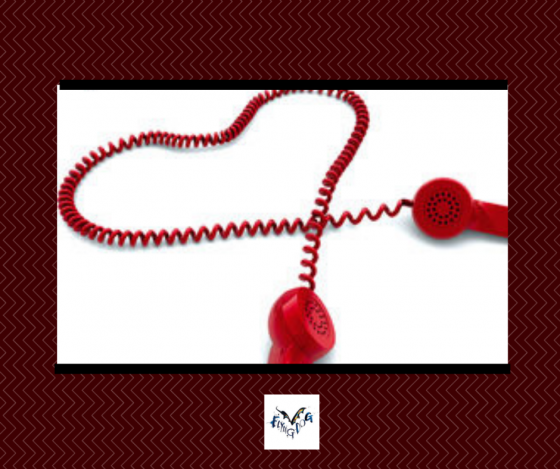 The original artist started out at a very young age. He would certainly be considered one of the most important artists of the later 20th century…His name (which is a pseudonym) could make you question…

The song these days would probably be done by texting.

Our Shadow artist has incorporated elements of protest, humor and social commentary into his music. Early this year it was announced that he will be inducted into the Songwriters Hall of Fame. He is one of Bob Dylan’s favorite songwriters.