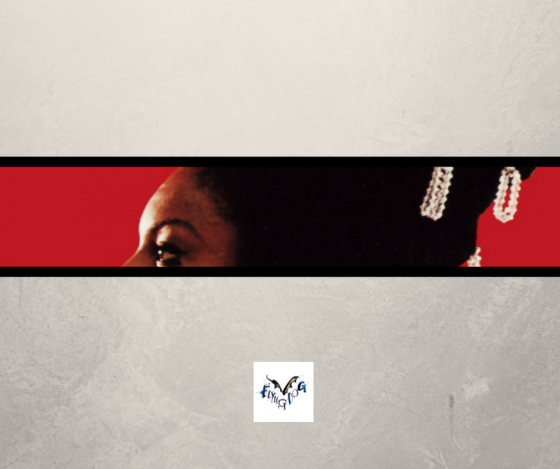 The original artists met in an elevator at a band competition in Philadelphia and discovered that they had similar musical sensibilities. It took some time until they had hits, but in the later 70’s, early 80’s their careers began to take off commercially. Their names could suggest walking down something narrow and something that might be in your cereal.

Our song is about someone who thinks that they don’t have to be nice because they have something else going for them.

The Shadow artist aspired to be a concert pianist and initially studied at Julliard. Experiences of personal and shared discrimination led to a lifetime of social activism in addition to, and as part of, the music. In Atlantic City clubs where the Shadow artist began singing at the owners insistence, a unique and singular voice was found.

The 5’O’Clock Shadow is presented by Flying Dog Brewery