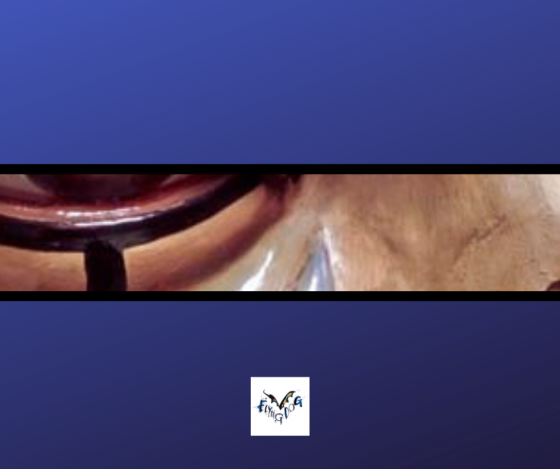 Today’s original artist(s) were the first successful recording group for what was to become a significant record label in the 60’s. They initially called themselves “The Five Chimes”.  The lead singer of the group eventually became this record label’s vice president. He is turning 79 today.

The song title invokes thoughts of a generally cheerful person who is not.

Our Shadow artist(s) are known by one name in their native country and by an add on to the original name in the USA and Canada..as well as a different add on in Australia. Their sound combines ska, soul, pop, reggae and punk.