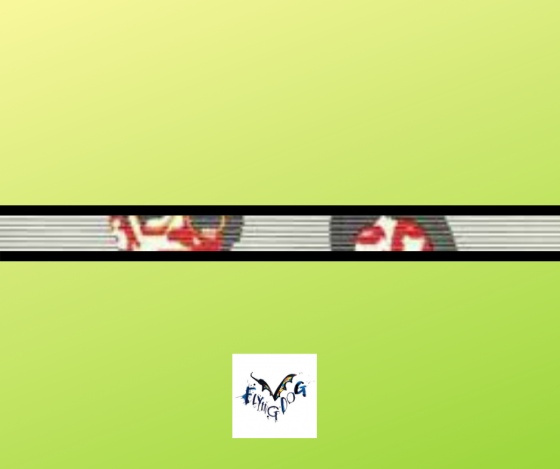 The original group is likely considered a one hit wonder for today’s song. The video for this song was the first ever to play on MTV when they launched in 1981. Given the song’s message, that could certainly be considered ironic. The group’s name was a pun on Britain’s most successful band of all time.

Today’s holiday might be the most important for our power trio Shadow band formed in Seattle. They had two big hits before disbanding in 2016. One of the songs was about having a large quantity of a delicious fruit.