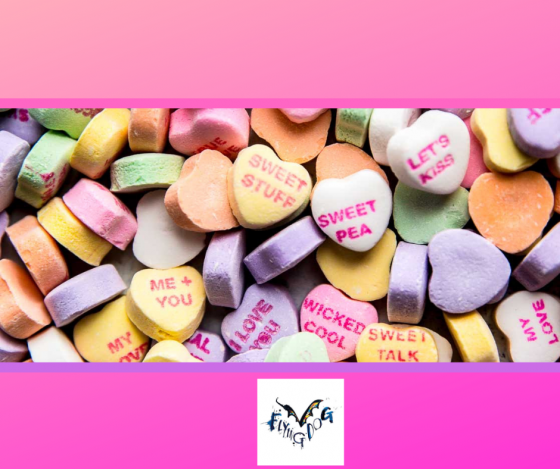 It’s a Valentines Shadow so in the spirit of LOVE today the original band is The Beatles who wrote so many songs about love but the bottom line is; All You Need Is Love! Now the challenge is to guess the following two Shadow artists;

Our Shadow artists are from opposite sides of the US.

Shadow artist number one; has a soulful belt and her band doesn’t sleep much at night.

Shadow artist number two’s name would suggest acting on one’s own, apart from the crowd and something a surfer longs for.