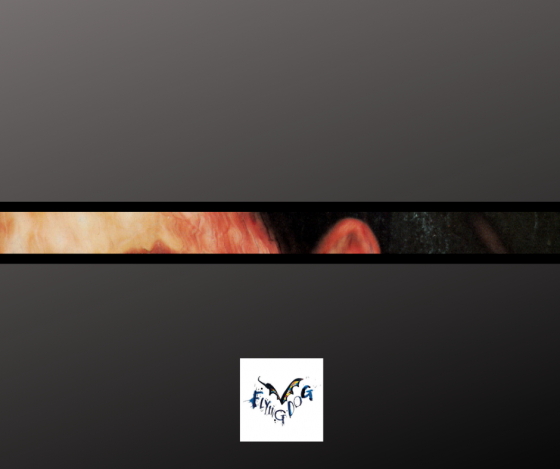 Today’s original artist was the original singer in a band that went on to be fronted by it’s drummer (or better put; the drummer became the lead singer). He went from that band to a successful solo career. A champion of world music, the festival he founded celebrated it’s 35th anniversary in 2017.

This song was on the artist’s 3rd album which was rejected by his record label in the US. He was told that the entire album was “commercial suicide”.  The album went on to produce three hit songs. When the album took off in the U.K. the company tried to buy the rights back but to no avail.

The  Canadian Shadow band includes some family and friends. The title of their first album was quite somber but was a critical and commercial success.