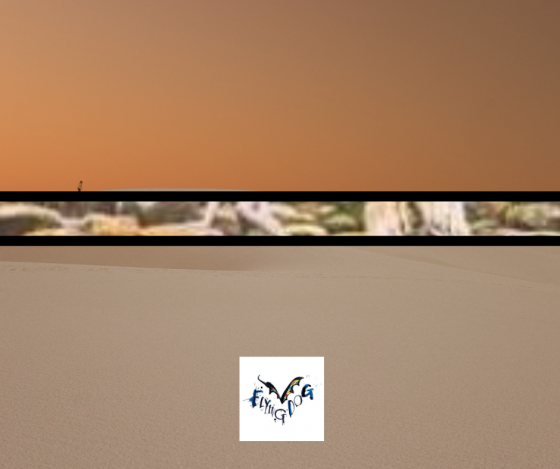 Two of the original band’s members were in a band called “Band of Joy”. The quartet drew from varied influences including: Blues, Psychedelic and Folk music. Their name may suggest something that would be too heavy to fly.

The song’s title is almost always mispronounced. The way it is intended to be pronounced suggests an island in the Caribbean.

Our Shadow artist began as a music teacher, then sang jingles and eventually scored a gig singing back up on Michael Jackson’s “Bad” tour before releasing albums of her own. She is 57 today.