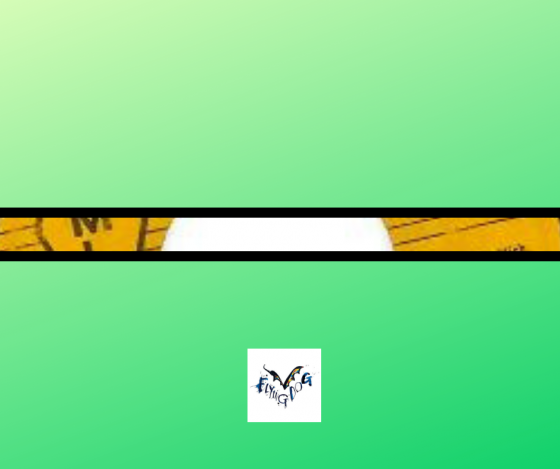 The original recording artist, while generally known as a hit songwriter was among the first to be signed as a singer and songwriter, to what would become a very important record label. He says that he in fact, was a co-writer on this song but another co-writer who is the record label founder, disputes that claim. Meanwhile, this song went on to become a big hit and has been covered by numerous artists. The original recording artist went on to write and co-write some of the biggest hits in R&B and was born 78 years ago today.

The Shadow artist we are looking for today, could be called a one hit wonder for their version of this song but they did have a couple of other minor charting songs in the UK. Their name could bring to mind a soaring reptile.