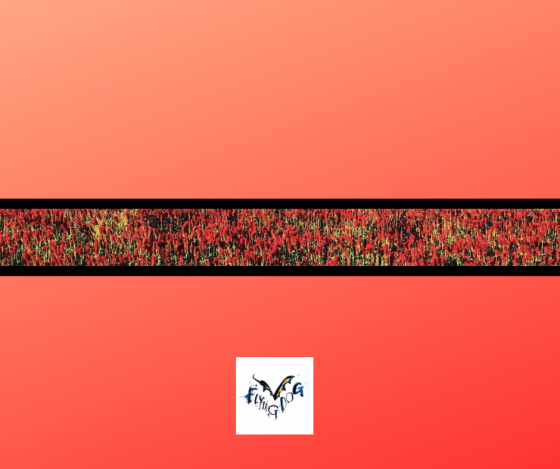 The original band started out playing straightforward rock and roll, fell into the budding “bubblegum” music era, and then to escape that, began writing their own songs with a psychedelic twist. They toured with Vice President Hubert Humphrey during his presidential campaign and out of appreciation, Humphrey wrote the liner notes to their album of which today’s song is the title track.

The song went to number one fifty years ago today!

Many have covered this song, the artist we are looking for today had one big hit with her first band in the 70’s named for people who may not be so happy at home. Her next band recorded today’s song on their debut album and it became a hit for them in the early 80’s. Her name could make you think of taking off…