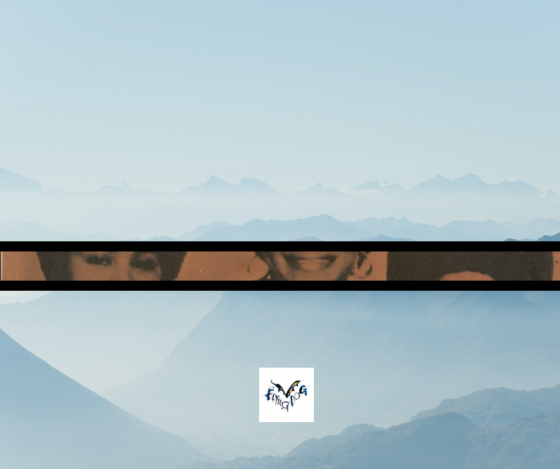 The original recording artists were a family group. The patriarch moved the family from the deep south to Chicago after the birth of his first child. Their fist public appearance was at a Chicago church where the patriarch’s brother was pastor. One of the daughter’s was a stand out and continues to record today. She and another well known Chicago area musician produced the patriarch’s last album which was released posthumously.

The song will give you a lift. It was written by the co-owner of a great Memphis record company. The family band on this song, was backed up by the rhythm section of a great southern recording studio whose founder was born today.

Our Shadow artist is of a different generation and born in California. He is a singer/songwriter/producer/hip hop artist/and actor. His first name could make you think of a tropical plant whose gel is quite soothing and last name, a dark color.