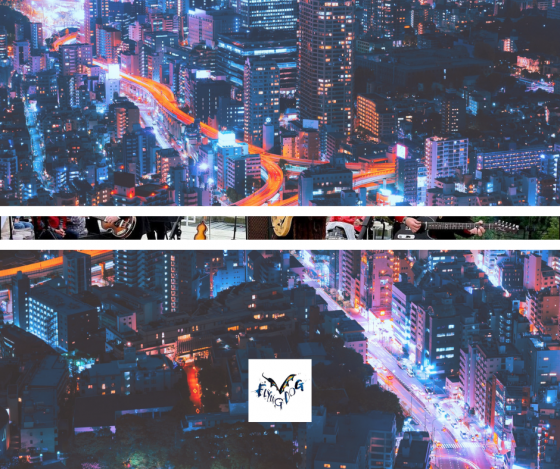 50 years ago today was the last time the original artists played together live.

The song was sung in this last live performance but was actually written somewhere between 1957 and 1960 making it one of the earliest collaborations by the original artist’s great songwriting team.

Our Shadow artist was born during the Great Depression and was raised by his grandparents in Texas. His first band was ” The Bohemian Polka”. He worked for many years as a disc jockey all the while writing songs that would eventually become standards. He recorded his own first album in the early 60’s.