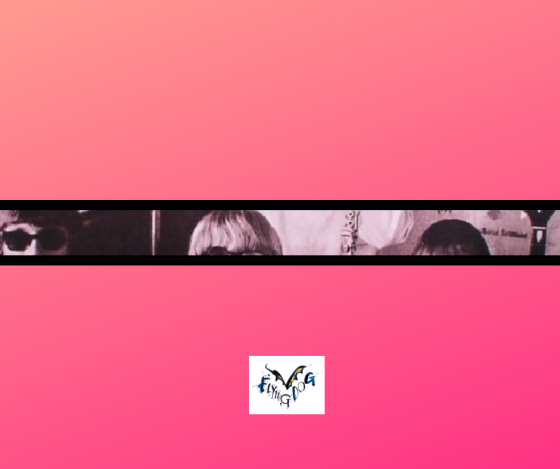 Today’s song is a poignant and tender folk rock ballad co-written by two members of the most successful psychedelic rock bands of the 1960’s for their debut album.  It was penned in  failed attempt to meet the great Tony Bennett. Jerry Garcia, a friend of the band, plays lead guitar on this track and is also responsible the album title.

Nearly twenty years later another San Francisco band that was inspired by the British Merseybeat  sound and California folk rock bands like the Byrds would harvest and translate this song into a hauntingly beautiful addition to their fourth album.
The 5 O’Clock Shadow is presented by Flying Dog Brewery
By Amy Freedman|2019-01-25T11:28:43-05:00January 28th, 2019|Categories: 5 O'Clock Shadow|