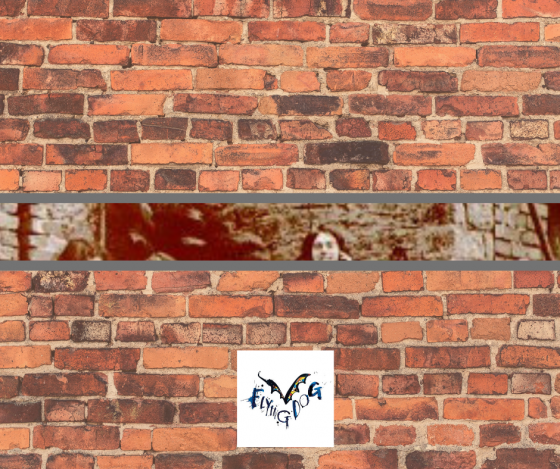 Today we are looking for 2 very different Shadow artists; The song was written by Willie Dixon and originally recorded by Muddy Waters with a slightly different song name.

Our first Shadow artist  performed in various genres, including blues, R&B, soul, rock and roll, jazz and gospel. Many say her voice bridged the gap between R&B and Rock &Roll. She became famous for a song that has become a standard at weddings.

The second Shadow artist emerged in the 70’s with a straight ahead three chord sound seemingly American in origin but they were all from the UK. This cover was their first big hit in 1972. 3 of the 4 original members were previously in a blues band called Savoy Brown.